Author of THE CRACKERS SERIES 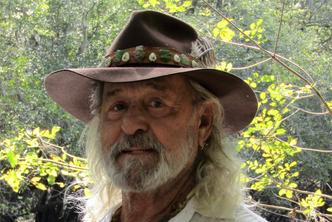 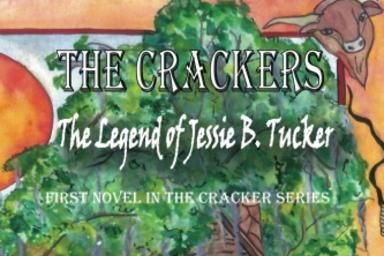 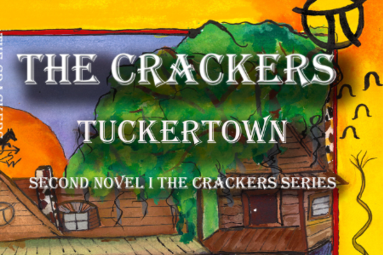 "For all readers who read and loved Patrick Smith's "A Land Remembered, "THE CRACKERS" The Legend of Jessie B. Tucker, will reignite your love of old Florida and it's fascinating legends and history.  You've read about how the west was won.  This book is about how the wild and uninhabited middle of Florida was tamed!  " THE CRACKERS":  The Legend of Jessie B. Tucker is a story about four families who fled Georgia during the civil war and headed south.  Although this story is a fictional novel based on historic facts and family legends about the events that happened to Michael's ancestor,  Jessie B. Tucker, it is not just a history of occurrences during and after the civil war. It is about the lives of these white families from Georgia that came crashing together with a band of Creek Indians.  The subsequent meeting of Jessie B. Tucker and Two Worlds, the ancient shaman and spiritual leader of the Creek band, sparked the merging of whites and Indians that changed the Tucker clan and the lifestyle and landscapes of Central Florida.  Last but not least, this story is about the love that held these white and Creek Families together.  Against all odds, these unlikely partners prevailed to crate a new life and help to launch the second largest cattle drive in the Florida, leaving a legacy that live on many generations later.  Join Michael in this adventure of old Forida and some of the wonderful characters that just might have lived in this exciting chapter of Florida's beginnings "The Crackers, The Legend of Jessie B. Tucker," is the first novel in an exciting series of the adventures of the Tucker's extended family. Now the new novel is out,"TUCKERTOWN,"the legend continues.  Jessie travels back toGeorgia bringing  ex-slaves to share crop his land .Paid for with Spanish gold from the sale of the scrub cattle Jessie and his family hunted in the Florida wilderness.  The seeds of "TUCKERTOWN" are planted, all the new families will come to depend on Jessie and his wisdom to help them grown and prosper. Two Worlds, Jessie's spiritual advisor, guides Jessie through difficult times when as a man, husband and father he is tested. Lawless greedy men travel the landscape of Florida reigning terror throughout.  Having defied the law by sheltering the Creek Indians, Jessie now becomes the law to protect the people and the land he loves.  "TUCKERTOWN" is filled with adventures, love, loss and promise, it will not disappoint you!

1st novel "The Legend of Jessie B. Tucker"